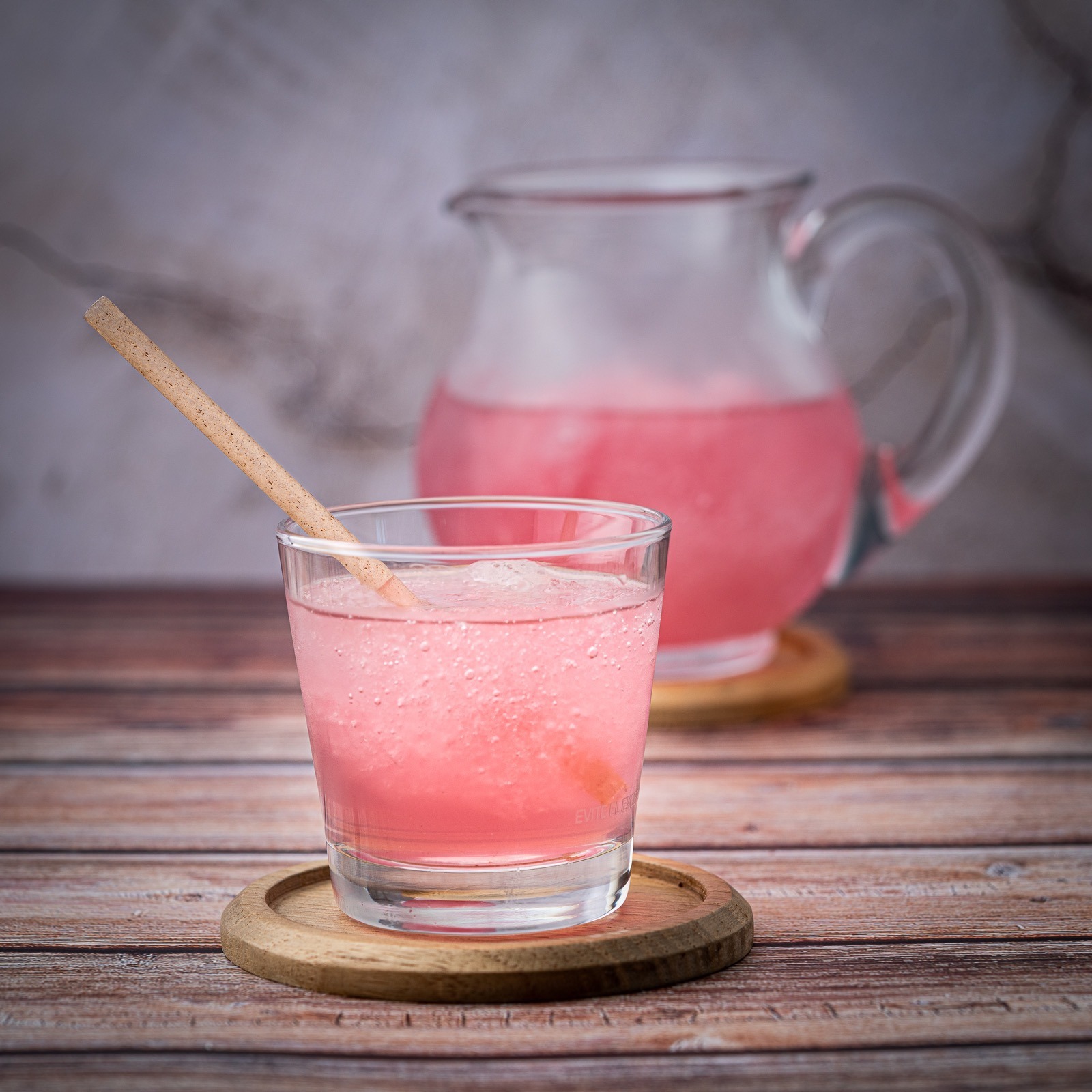 Published by Eduardo Rivera on December 2, 2020

Brief Story of the Straw

The story of the straws goes back more than 6000 years, but, what else we can know about the origin and use?

Historically, the oldest recorded straws date back to the Middle East; there are records of the Sumerians, using plant stems. There are also records of Egyptians drinking beer with a straw to avoid drinking the impurities in the container.

The evolution of the straw has been drastic throughout history, they began as tools for hunting, health, and medicine, and were made with stems, bones, and wood; later they migrated to some metals for their elaboration, such as gold used by members of some royalty, the South American bulb for drinking Mate.

In more recent times, cheaper or easier to work materials began to be used, such as paper, cardboard, and flexible plastic.

The current plastic straw, as we know it, has its origin in the United States as well as its variants, such as shaker straws, flexible straws, etc.

Straws are offered as a sanitary alternative to reduce the risk of having direct contact with containers such as cups, glasses, bottles that have not been properly washed, a high-value option in restaurants. It is also highly useful for the elderly and people with health problems who may have complications sipping directly from a container.

They are also useful for children since they help them not to get too dirty with liquids.

Made from agave bagasse

Designed in Mexico and Manufactured in the United States 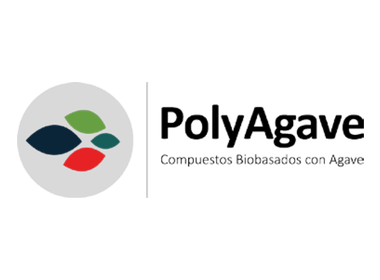 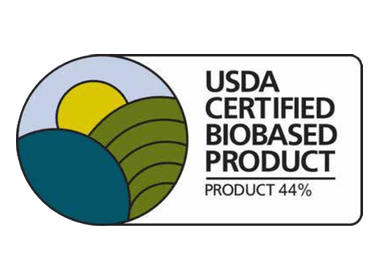 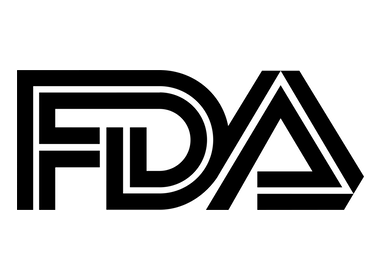 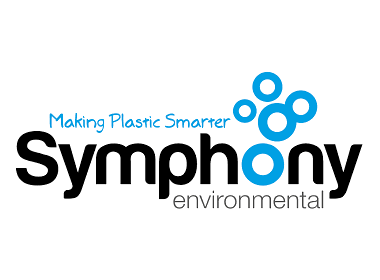 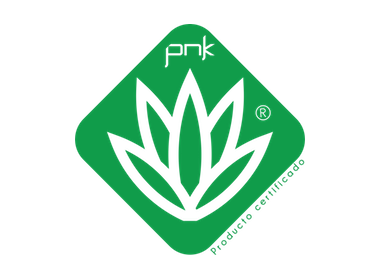